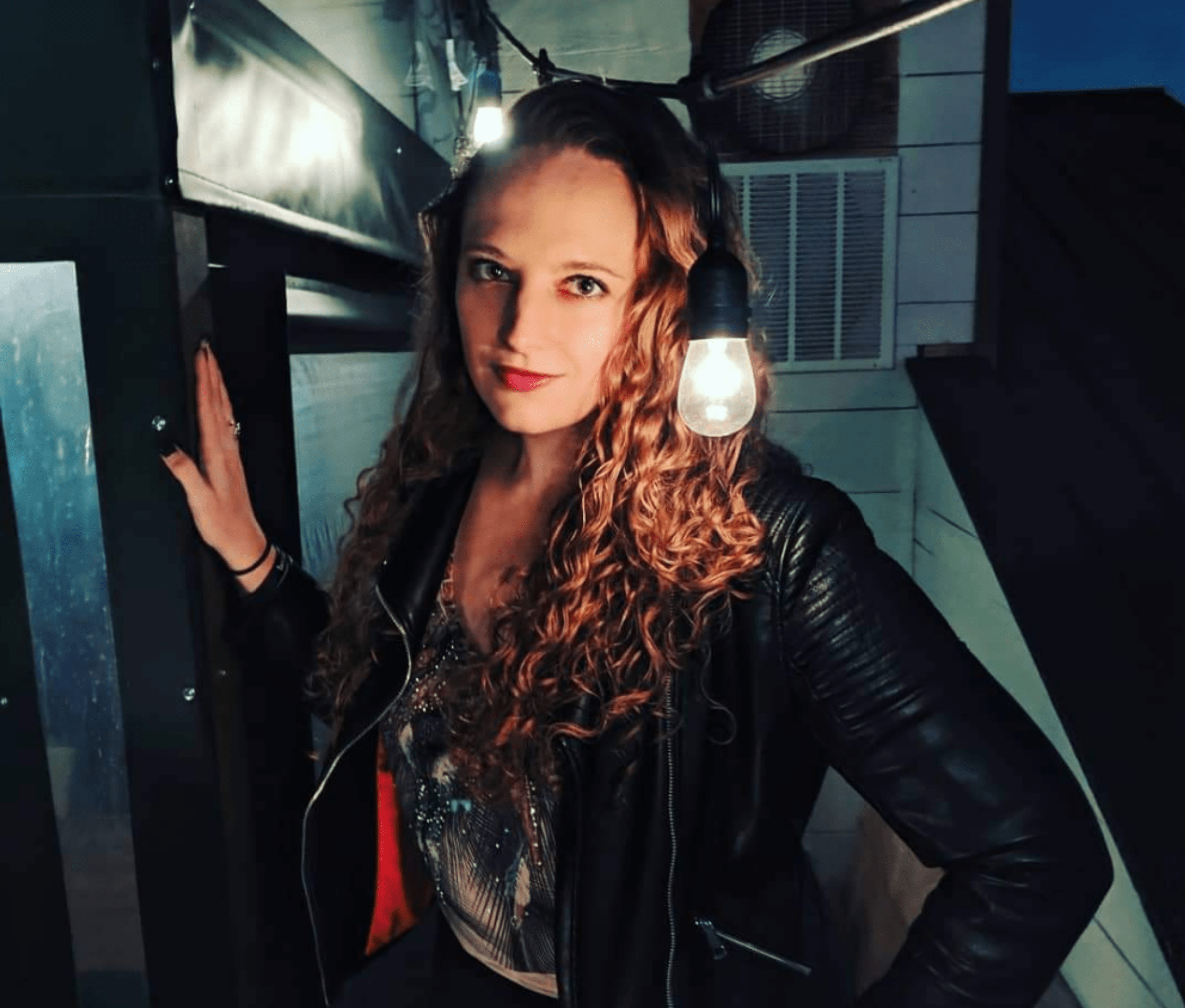 “I view myself as a positive catalyst. If an office isn’t doing well and I visit them for a week, I believe I can help turn things around towards success. I am here to help. I am here to create a legacy. I want to take my parents on vacations and say, ‘leave your wallets at home.‘”

DMC Atlanta’s Alethea Burke began life as a bit of a nomad. Born in Alaska and making stops in Ohio and Florida, Burke considers herself an Atlanta native. The daughter of a pastor, Burke spent much of her life picking up and moving away. “My father was a pastor and part of a pastoral staff,” says Burke, “it may come as a surprise, but pastors’ families move around almost as much as military families.” When the family finally settled down, it had much to do with Alethea Burke’s performative talents. “I grew up on the stage,” says Burke, “I was a singer, dancer, and actress; I did it all.” After graduating from a performing arts high school, Burke went on to study music at Lee University in Tennessee. During her college years, Burke traveled across the country with a choir and dedicated most of her time learning what she loved most, music. “As a music major, I was required to log a minimum of thirty hours of practice per week,” says Burke, “Growing up with music, I learned that you have to do anything you can to improve. I found my growth mindset through music.” As a music major, Burke was required to memorize and perform music from many languages. When a certain language proved to be more of a challenge, she would seek the advice and coaching from a tutor for that language — just a minor example of the lengths Burke will go to succeed.

From her parents, Alethea Burke grasped an early understanding of work ethic. “Aside from the church, both of my parents were teachers,” says Burke, “our vacations weren’t fancy. My parents worked very hard to provide us with what we needed, but we weren’t living a life of luxury. I could see, even as a child, that they stressed about money. I have an early memory of one of our moves; my dad was selling his boat and many of his things to finance the move. They taught me that you have to do what you have to do to succeed.” That lesson did not fall on deaf ears, considering Burke took her dedication so far.

Burke first contacted DMC Atlanta about a week after her college graduation, and although we wanted her on our team immediately, her hands were tied. Burke was forced to push her start date back a couple of months simply to save enough money for a moving truck. “I’m sure the company didn’t think I was serious when I requested to start months later,” says Burke, “but in reality, I was working multiple jobs just to move from Chattanooga to Atlanta. I worked so hard for weeks and barely had enough to cover the apartment and moving truck. When I started my career here, I had negative sixty dollars to my name.”

Getting her start in the entertainment industry, Alethea Burke came into the business with unique rejection and authenticity insights. “In college, I decided to switch from music to a business focus.” says Burke, “A couple of my friends went into the professional scene, going on to perform on The Voice and American Idol, and I learned that it wasn’t what we thought it was. Some would get a record deal and they were losing their identity. It didn’t seem like the ultimate path to freedom. So, I decided to keep music as a passion and not as something to stress about in a career field.” That experience was far from wasted; she took her moments of growth into her leadership career. “There is no professional rejection that rivals the feeling of being told ‘you’re too fat to be a dancer’ at 10 years old,” says Burke, “if you can survive the entertainment industry, you can survive just about any business situation.”

Alethea Burke worked her tail off for a year and a half and was rewarded with a promotion at DMC Atlanta. At just twenty-four, Burke was the youngest and only CEO in her family. “I couldn’t go to my family for business advice, so I leaned on other industry leaders,” says Burke, “that is one of the best things about this business. I’m not afraid to call other leaders and ask questions.”

Running a business comes with enough challenges, but the universe had to add one more thing to Burke’s plate during her first year of business ownership. “I went through a nasty divorce during my first year as a CEO,” says Burke, “It was hard, but the business kept me going through that. Divorce is a terrible time for anyone; it makes you question your worth and your identity. I had been married for six years, so my first desire was to run away and crawl into a hole, but I couldn’t. I had a business to run and a team of people depending on me. I had to keep going for my people and my business. To reference my performance background: the show must go on.”

In the next five to ten years, Alethea Burke is leaving a legacy. With hopes of moving out to Nashville and rising to consultancy, Burke’s overarching goal is to inspire. “Inspiring people is one of my core values,” says Burke, “I want to be that person that can have a conversation or give a speech that changes someone’s life; that’s everything to me. If I could go back to my awkward teenage years and give myself that speech, boy, that would have helped tremendously. If I had the me from now talking to me when I was fifteen, my confidence would have definitely been different. My confidence is unstoppable now. I want to help others feel the same way.”