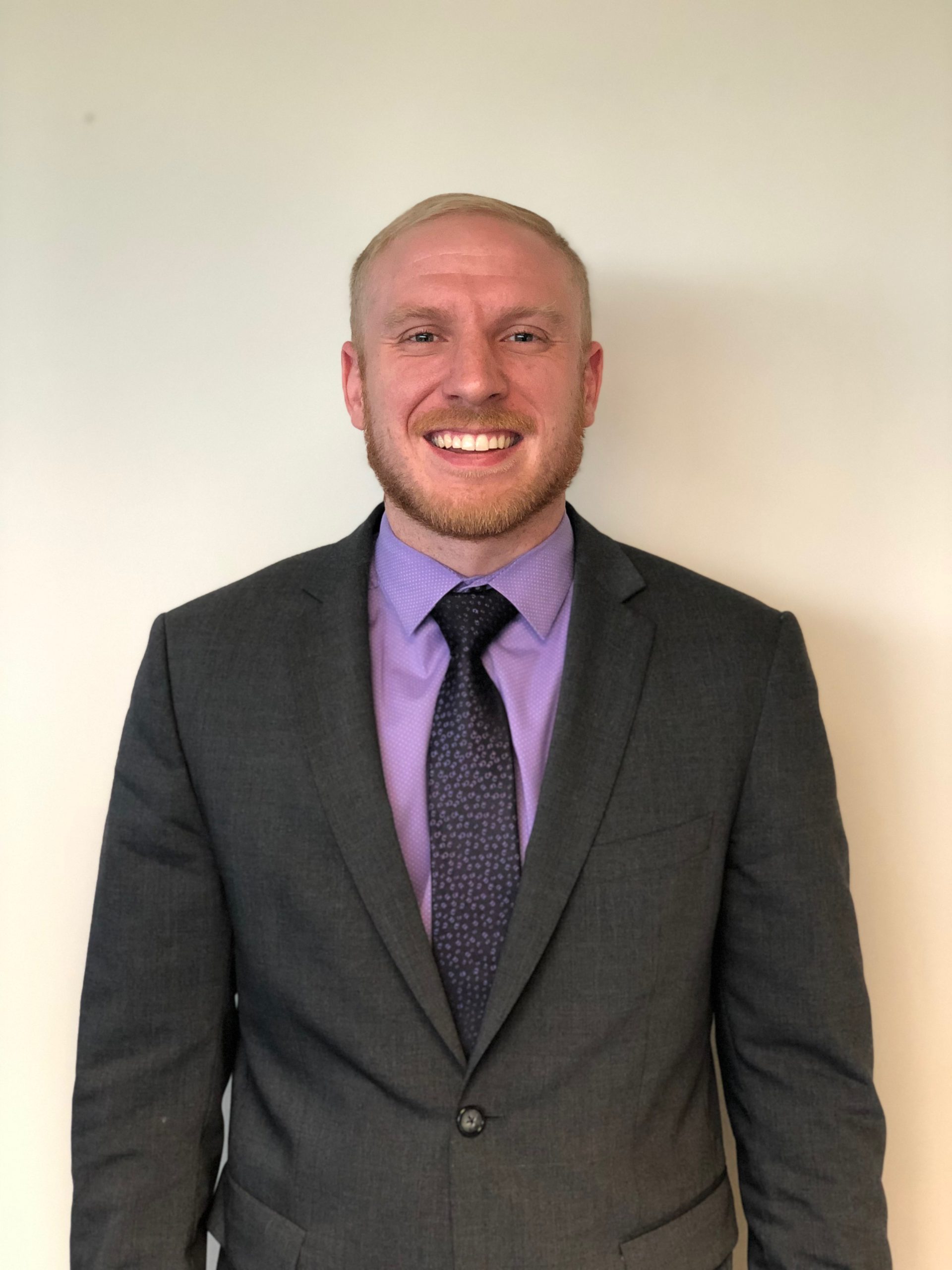 DMC Atlanta wants to take a moment to express thanks to a very important member of our team, Adam McNally. Adam is a fearless leader and manager here at DMC, transferring to our company after working with our client in Colorado Springs and Pittsburgh. It is because of his hard work that our company has experienced tremendous growth so far in 2019 and is projected to expand again in the next six months under his supervision. This month, we sat down with him in a one-on-one conversation to discuss the DMC culture, business goals, and growth.

McNally was born in Washington D.C. and raised in Chesapeake Beach, Maryland. As a kid, he remembers himself as an all-around athlete. “I was a very athletic child,” says McNally, “my parents put me in sports at a very young age and I stuck with it. I am very competitive, so sports gave me an outlet for that.” The leader found this self-expression through involvement with soccer, football, and basketball. “That competitive environment gave me the entrepreneurial mindset that I have today,” says McNally, “I was never the biggest or fastest, but I could win by outworking the competition.”

After high school graduation, McNally packed his bags and headed to Townson University. During his time there, McNally played intramural sports, club football, and earned a bachelor’s degree in E-Business. “I had no idea I would end up in the marketing/sales field,” says McNally, “I was very shy as a kid and E-Business is the exact opposite of what we do daily. Starting in this business changed my life. It changed my mindset and showed me how important positivity is.”

Something we value and admire most about Adam is his willingness to chase wherever the greatest opportunity for advancement lies. After kickstarting his career in Maryland, Adam moved to Dallas, TX for an opportunity to work with a new client in a new market. Work he did there led that client to ask him to expand their reach into Colorado Springs, CO, and then a year later into Pittsburgh, PA. Each relocation, Adam took with glee, never once considering what he was leaving behind but only what would be gained by moving forward. Making the decision to relocate to Atlanta and train with one of our client’s highest producing offices in the country, Adam joined the DMC Atlanta team excited and eager to learn.

Since, he has assimilated naturally and emerged as the leader he has always been, both in sports and business. McNally’s leadership style is described by his peers as “driven, but patient.” While he leads our team daily, the manager attributes his success to being raised with resiliency. “My goals for the team are to help as many people hit their goals as possible. If I do that, I will eventually reach my own goals.” When he is not leading the team in the DMC Atlanta office, McNally can be found at a local dog park with his dog Boozer.

As for his advice to future leaders, the manager knows what to look for. “Be enthusiastic about your goals,” says McNally, “Triple down on your strengths and be hardworking and honest.”