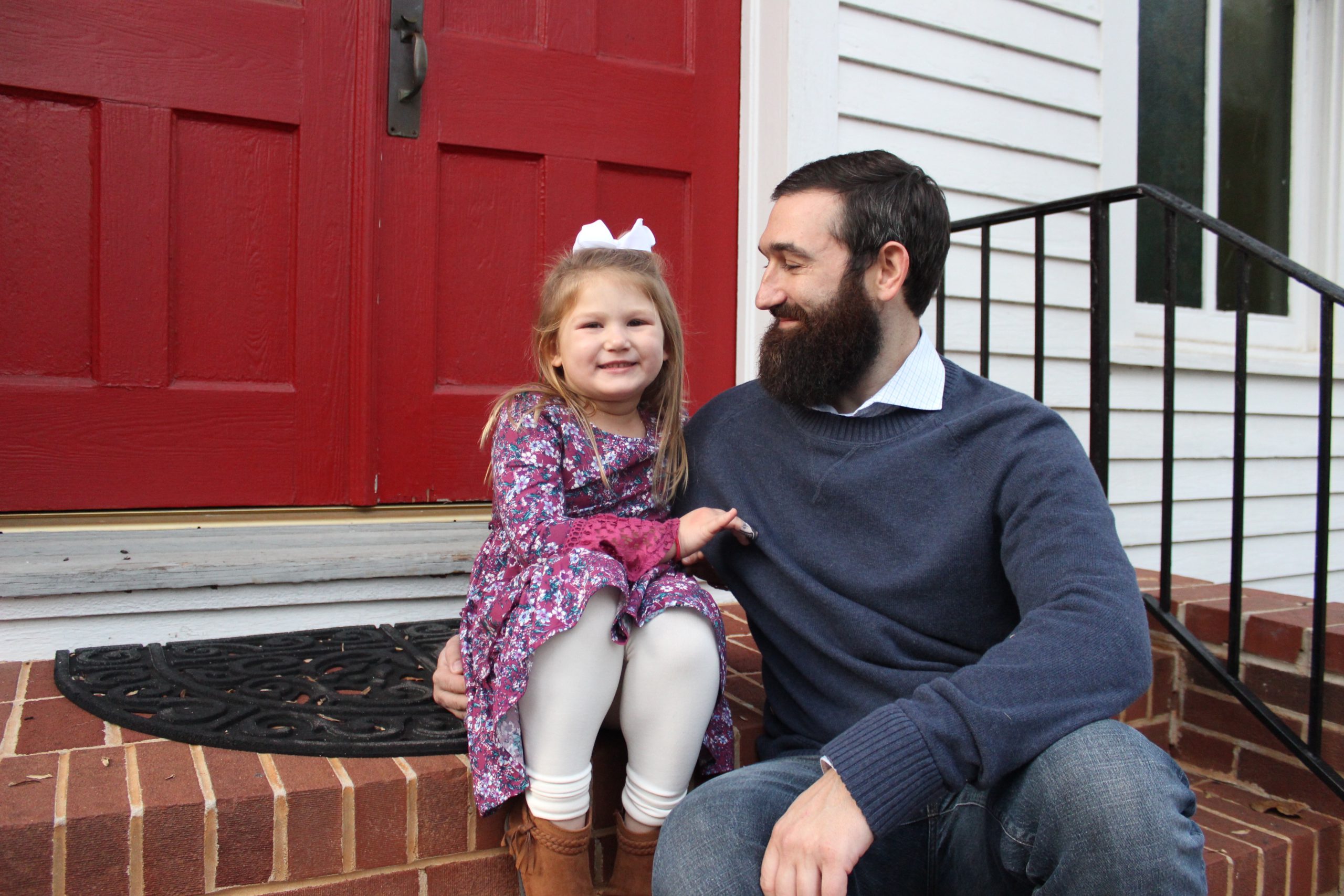 There are people in life who’s energy radiates around them like an aura. People who exude rays of positivity that envelop everyone in their midst…people like Garry Jervis, the newest Assistant Manager here at DMC Atlanta!

California born & raised, Garry grew up enjoying the west coast life of sun & sand! His family of 7 often spent weekends and even weekdays on the beach – a luxury Garry came to miss when his family moved to Atlanta shortly after he turned 10. As the youngest sibling and the only boy, Garry learned early on to master his communication and negotiation skills in a house of 5 women!!

An athletic child, Garry grew up playing baseball and eventually grew into weightlifting as a teen. When his high school cheerleading team won a state title during Garry’s junior year and he was recruited the following year to join, he did so with hesitation. Still committing and putting in 100%, Garry grew to love his team, the camaradie, and the competitiveness of the sport – even placing 2nd in a National Championship his senior year!

Due to his skillsets, Garry was offered a cheerleading scholarship at Columbus State and spent the next 4 years competing at a collegiate and national level. A fun fact about Garry is that his team won a National Championship back-to-back in 2004 and 2005 in the small co-ed division! Cheering and practicing up to 18 hours a week, combined with his studies and a part time job, Garry developed a relentless work ethic and knack for managing his time well! He graduated with a Bachelor’s of Business Administration and a desire to work with people.

Spending most of his 20’s in the restaurant industry, Garry continued to refine his people skills between waiting and bartending. He moved into a management position when he was 29, overseeing a restaurant in Alpharetta called Bite Bistro & Bar. He excelled there until realizing that a life in restaurant management wasn’t what he wanted for the rest of his career. Transferring into sales, Garry accepted a position in Dallas, TX managing e-commerce transactions. He came to enjoy the Texas culture and change of pace from Atlanta, but when home called him back 2 years later, Garry went eagerly. He knew he wanted to remain in the sales industry and find somewhere with greater advancement opportunities into management.

Very fortunately for us, Garry applied to DMC Atlanta online and aced his first and second interviews. Despite other offers, he accepted a full time position within our firm’s Management Training Program stating, “I felt at home when I stepped into the office environment and the person who interviewed me, Jared O’Brien, made such an effort to welcome me that I knew I wanted to work with people just like him.”

Not even a year after his first day, Garry was promoted into an Assistant Management role – a testament to his dedication and work ethic. When asked what helped him most in his advancement, he shared, “I cared more for my team’s success then I did my own and I found that that mindset made people want to work harder for themselves which benefited the entire organization.”

His favorite things about DMC Atlanta are the culture, the continuous opportunity for personal & professional development, and the people! The personal relationships he has developed with the entire team have extended to his family, and it is often that his significant other, Dari, and daughter, Elly, frequent company events and friends & family nights!

The accomplishments that Garry has achieved in just one short year at DMC Atlanta have been tremendous, but what excites us even more is what’s to come in his future. With plans to have him managing a new office location for our client by June, this promotion is just the first of many for Mr. Jervis.

To those who have aided in Garry’s development since his time with DMC Atlanta, this promotion is a reflection of you too! To his 2 biggest fans, Dari & Elly, thank you for being a constant source of motivation & inspiration.

You can catch Garry celebrating over some good music, spicy Mexican food, and a poker match or two! Until our next blog about his promotion to Management! 👋