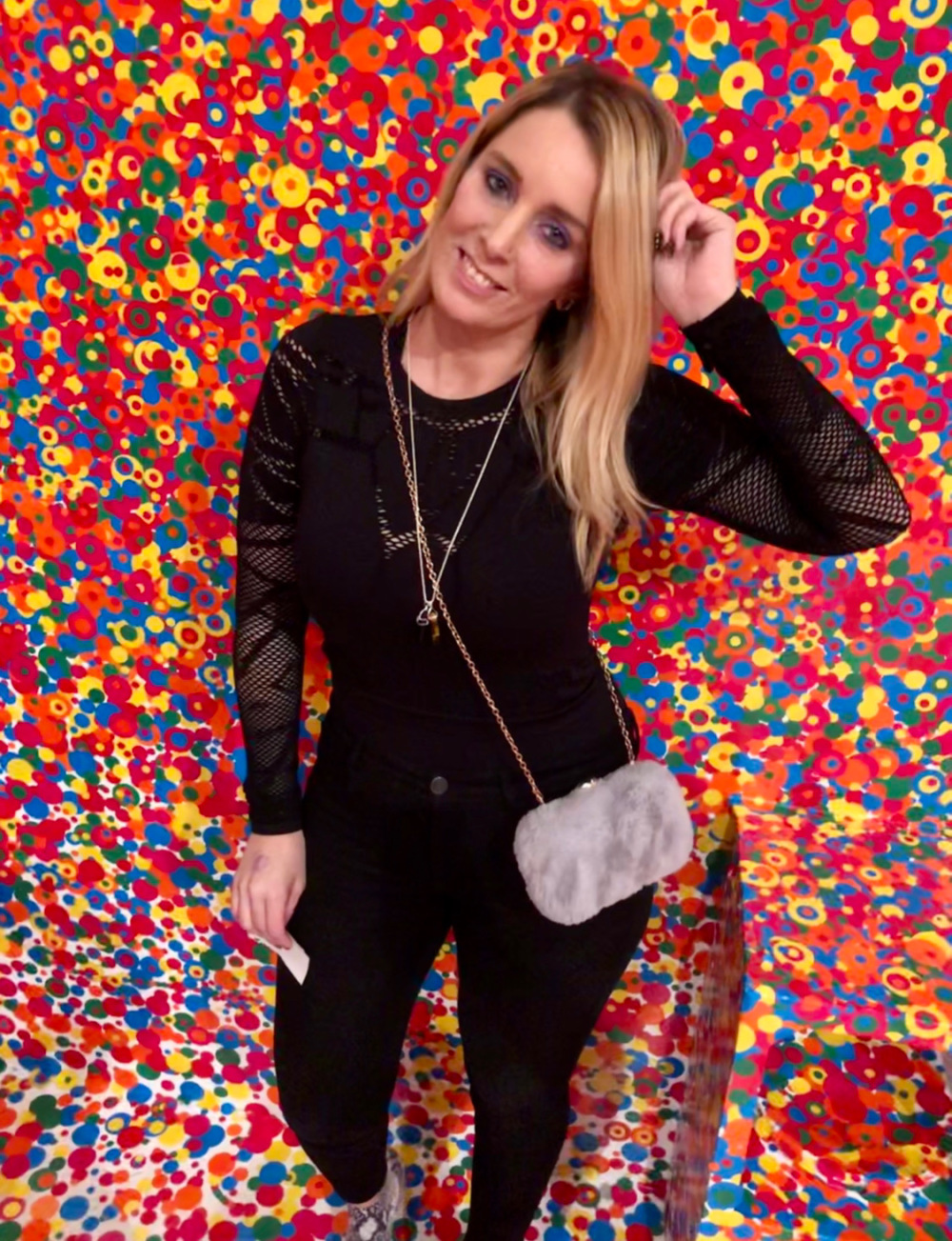 When you first meet Rae, it’s her wit, humor, and energy that immediately jumps out as unique. The longer you know her, though, it’s her heart that wins you over. A mother, a daughter, a sister, a friend, a mentor, and a close colleague to dozens, Rae boasts many roles and shares one thing in common within each relationship: the amount of heart she pours into it.

Raised in ATL since her 5th year of life, Rae describes herself and her daughter, Maddie, as true natives. The two call the center of downtown home, and spend their free time attending art gallery openings, discovering local restaurants, and enjoying the outdoors. When asked her favorite thing about Atlanta, Rae quickly replies, “There’s something for everyone. There’s nightlife, nature, food, music – there’s ALWAYS something to do, and I love that about my city.

One would think that mothering a 16-year old would come with reservations, but Rae’s relationship with Maddie is one of inspiration. The two are inseparable, always making plans for their next adventure. With Coachella and a trip to France in the upcoming year, we most admire Rae’s commitment to providing her daughter a life of experiences. Consequently, Maddie is growing from the 8-year-old we initially met to an incredibly bright, clever, well-rounded young woman with an appreciation for the arts.

The second thing we most admire is Rae’s loyalty to DMC Atlanta. 8 years later, and we remark, through this blog, on how fortunate we are to have maintained a talent like hers. But it wasn’t without great effort. Since her start in 2012, eager to gain sales experience to add to her already impressive resume, we saw something special in Rae, a work ethic unparalleled to many. As she says best, “Outwork everyone. In life, you don’t have to be the most skilled or educated, you just have to work hard and low and behold, you’ll get to where you want to go every time.”

Citing her parents and grandfather as the source of her work ethic, Rae reflects on a childhood where she was encouraged to stay active within team-based sports! Whether it was softball, basketball, volleyball, or tennis, each benefited her unknowingly for work at DMC Atlanta, where teamwork is a core value we live by. Fun facts about Rae: she’s a gifted artist, excelling in ceramics and painting. She’s also the middle child (yes, she hates it!) but has a tremendous older sister and a younger brother who mean the world to her, and lastly, she’s an avid animal mom, caring for 2 dogs, 2 cats, and 2 turtles. She one day dreams of opening an animal conservatory and caring for many, many more furry, feathery, and scaly creatures.

Previous to DMC Atlanta, Rae boasted careers inside the retail, food & beverage, and automotive industries, working longest with Mercedes-Benz. 2.5 years later, though, and still in the position she had started, Rae realized that she wasn’t willing to spend her whole career waiting for someone above her to die or retire so she could progress. Roughly a week into work at DMC Atlanta, Rae was bought into our company’s mission and “why.” “Work at a pace that dictated her success,” she thought. “Let’s go.” A year and a half later, she was promoted into an Assistant Management role within our company and then into her current role as VP of Recruiting & Operations shortly after that, a position she has thrived in since. Overseeing all talent acquisition, career coaching, and interviewing operations within our company, it’s safe to say that Rae’s hustle has paid off. One of her clearest memories with the company she shares was a few weeks after starting when CEO, Adam Dorfman, met with her to inquire about her college plans for Maddie who was 8 or 9 at the time. She was so floored at how invested he was into her development, that she vowed that day to make it worth the company’s while.

When asked what the most significant lessons she has learned in the last 8 years are, Rae quickly replies, “Responding not reacting. Words have a lot more power than you think, and your energy/words control the environment around you. I’ve learned that as a result of working at DMC Atlanta. I’ve also learned to enjoy the process. My work helping to grow our organization will not happen overnight, so learning to enjoy the daily actions brings me great joy.”

As for Rae, we know this is just the beginning of her much longer story with DMC Atlanta. With a heart as big as hers, there’s still a lot of lives to impact and work to be done, and we look forward to all we accomplish together over the next 8+ years of our business partnership.